This first product release of the year focuses on improving the engine and the back end processes. This plan for what’s in store for 2021 has been developed and we look forward to a new transformation of DataDear with:

Plus other surprises which will be revealed during the year

Batch Payments was included in DataDear as:

a POST template so batch payments can be uploaded in bulk directly from Excel. 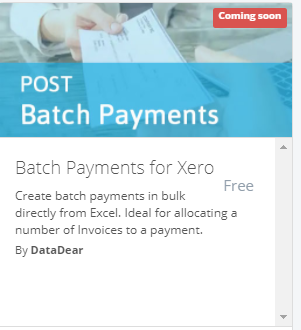 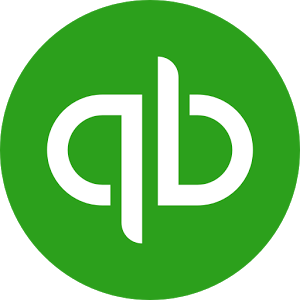 The QuickBooks Online Purchase & Sales Receipt Template has been upgraded to v1.1. The previous version was only working for cash purchases - a new column has been added to the template to cater for other types of payments. The template will need to be upgraded to the new version.

The DataDear connection with WorkflowMax has been authorised by Xero and has been given a new ID - hence any existing connections with WFM will need to be deleted and reconnected from the Excel add-in or from the Dashboard.

In the meantime work on the Xero Practice Manager is progressing and it is expected to be activated within a few days.

These reports have been improved when using the detailed report checkbox in the parameters window now shows the outstanding amount in the: 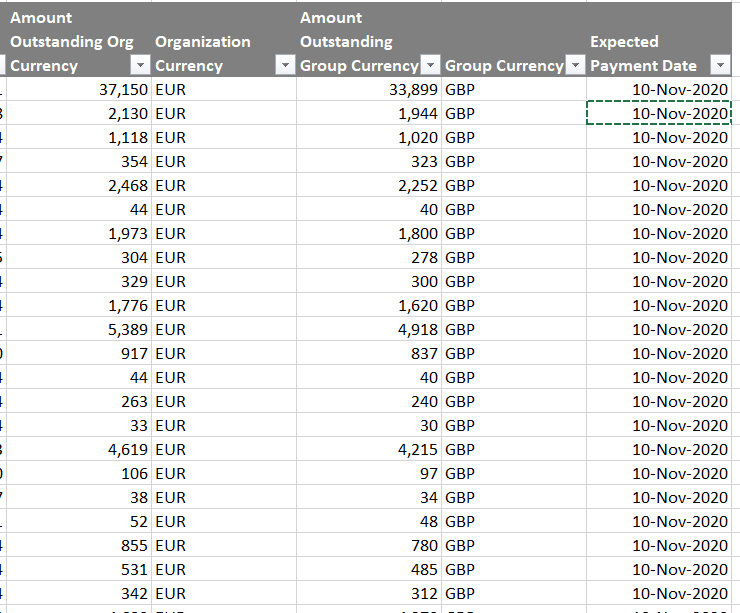 During December the system experienced a significant improvement (up to 40% in some cases) with the time it takes to produce some reports. The work started in December is still ongoing and a new improved system will be introduced in the February release - stay tuned